After two weeks of Holiday feasting, I usually crave hearty and simple vegetarian fare in early January. I may not be the only one, as many cultures around the world welcome the New Year with legumes. Americans – especially in the southern states – traditionally eat black-eyed peas on New Year’s Day, and Italians kick off the New Year with a bowlful of aromatic stewed lentils whose plump, round shape, they say, symbolizes wealth for the 12 months to come. In many places, leafy greens – cabbage or collard greens – are added to symbolize banknotes, and in parts of Eastern Europe, long strands of sauerkraut are added to denote a long life. We decided to go Italian this year, adding fresh spinach for its melting texture as a nice contrast to the lentils’ crunch.

My favorite lentils in terms of flavor and texture are the tiny French “Puy” lentils. They have a nutty, peppery flavor and a delicious crunchy texture, making them a very satisfying substitute for meat in stews, gratins or sauces where one would normally use minced meat. They are delicious hot or cold (for a tasty lentil salad recipe, see David Leibovitz’s recipe). Like red lentils, they don’t require soaking, though they do cook faster when they have been soaked for a few hours.

The great thing is that – unlike many other types of lentils, which turn into mush if cooked a minute too long – Puy lentils retain their shape and crunchy texture during cooking. Lastly, they have an attractive, speckled  greeny-grey color which contrasts beautifully with anything red (tomatoes, peppers), green (salads greens, herbs), orange (carrots, squash, more peppers) or white (goat’s cheese, fish), thus making them the perfect accompaniment to almost any dish! (Recipes serve 4.) Place dried mushrooms in a bowl and cover with hot water. Leave to soak for 10-15 minutes. Meanwhile in a heavy-bottomed saucepan, cook onions and garlic in 1 tbsp olive oil until they are translucent (3-4 minutes). Add chopped carrots, celery, leeks, rinsed lentils and herbs (except parsley) and stir to combine.

Remove mushrooms for soaking water (save this!) and chop; add mushrooms, their soaking water and stock to the vegetables, bring to a boil and cover. Cook 15-20 minutes on low heat until the lentils are nearly soft. Add chopped tomatoes and continue cooking until the lentils are completely soft (approximately another 10-15 minutes). Add chopped greens, cook another 2-3 minutes and remove from heat.

Season with salt, pepper and lemon juice (see my blog article on how to season food) and stir in chopped parsley. Serve in soup plates and scatter with Parmesan/Pecorino shavings (grated hard cheese is fine too) and a drizzle of top-quality olive oil. 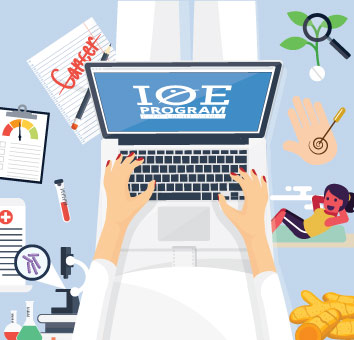 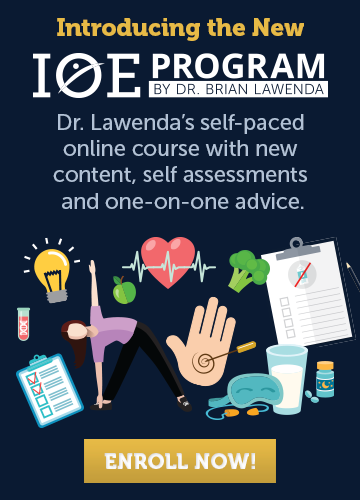